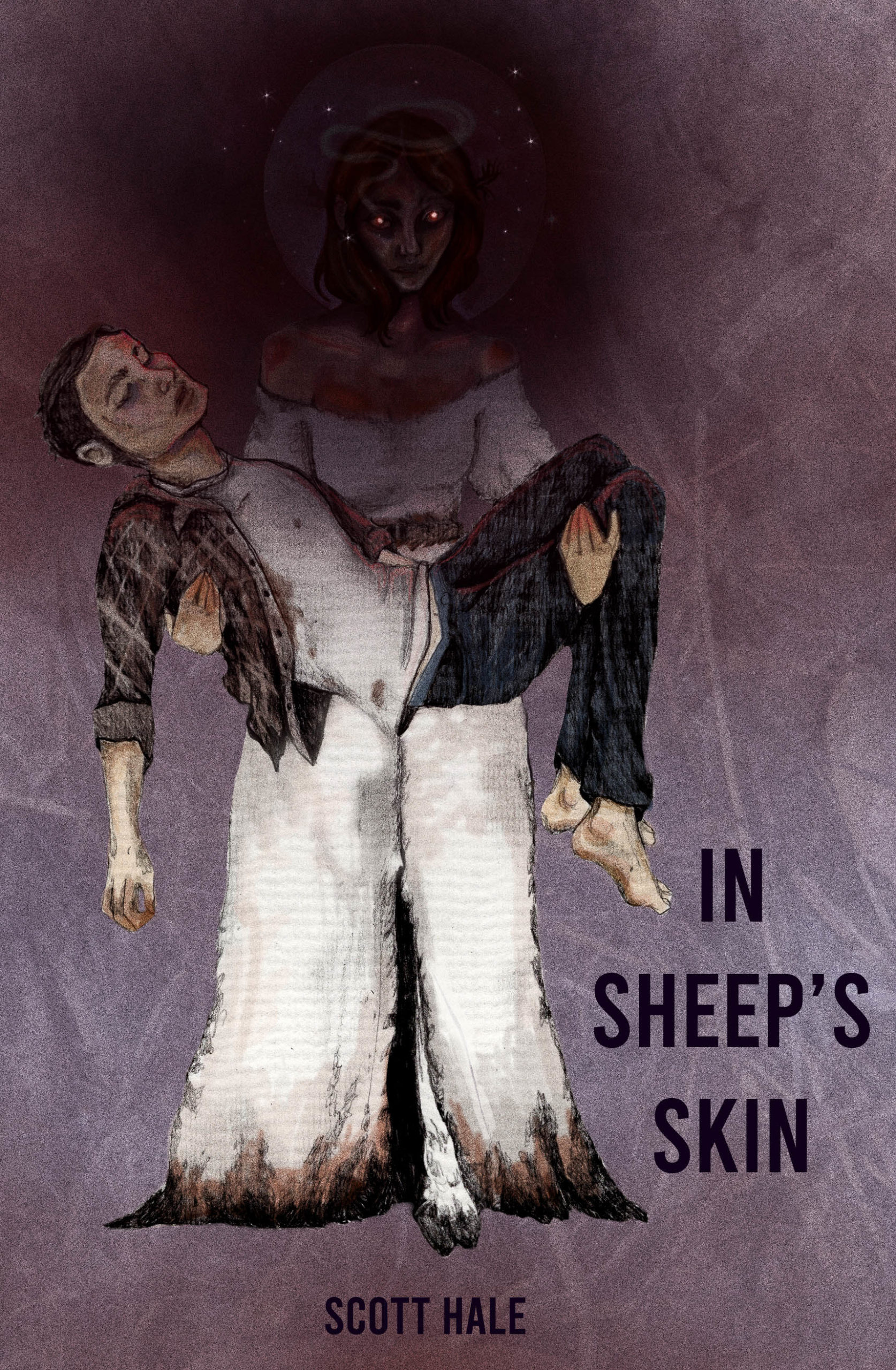 College students, and merely acquaintances, Peter and Mary had nothing in common with one another.

Until two unrelated killers came for them.

And a man-like beast.

Bound by their trauma and their will to live at any cost, Peter and Mary have until the next full moon to uncover the identities of their would-be killers.

But to do that, they will have to dismantle every lie they told and believed about themselves to save themselves from their far more dangerous and disintegrating pasts.

The Bones of the Earth (series) 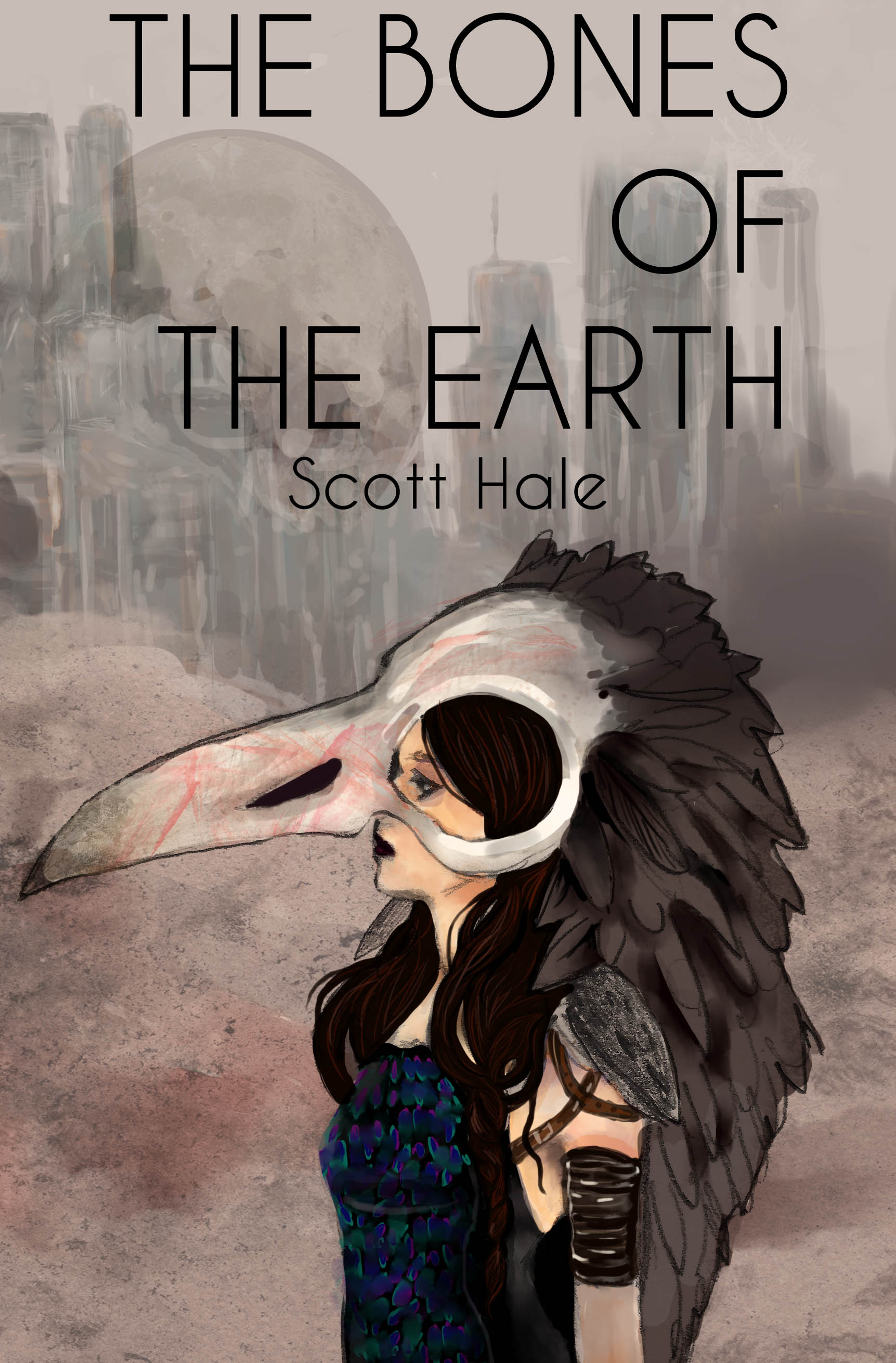 Is it wrong to kill a human… when you’re not human yourself?

It’s been two hundred years since the Trauma, a catastrophic event of a now forgotten origin, wreaked havoc upon the Earth, reducing the human population from billions to thousands, and leaving the survivors as prey to humanoid hunters. Vrana of the Raven is one of these hunters. Her tribe has made killing humans, now known as the Corrupted, its purpose—to “keep the balance”—to ensure that the Corrupted do not rise to power and lay the Earth to ruin once more.

But, one night, in the great northern city-state of Geharra, over ten thousand Corrupted disappear.  And if so many can disappear so quickly, what’s to stop it from happening again elsewhere, or to Vrana’s own?

Geharra, however, is not the only place to suffer from strange happenings. In Caldera, Vrana sleeps fitfully, dreaming of a Void and the Witch trapped within. When she is called upon to travel with Serra, Lucan, and Deimos to the abandoned city, she accepts, but only to get away from Caldera, because the Witch that haunts her nightmares has begun to haunt her days. 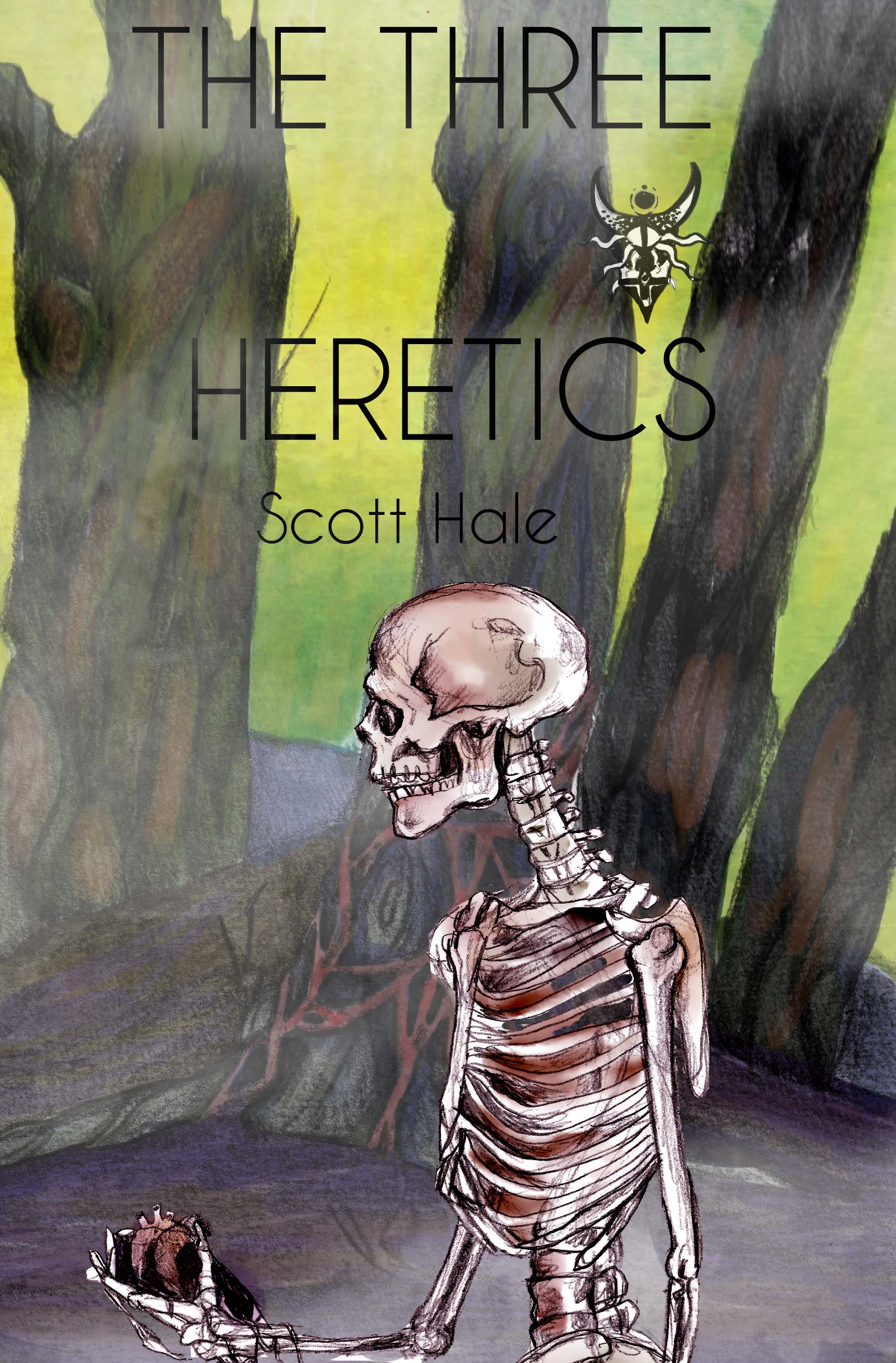 Through hell, we find heaven.

The Blood of Before 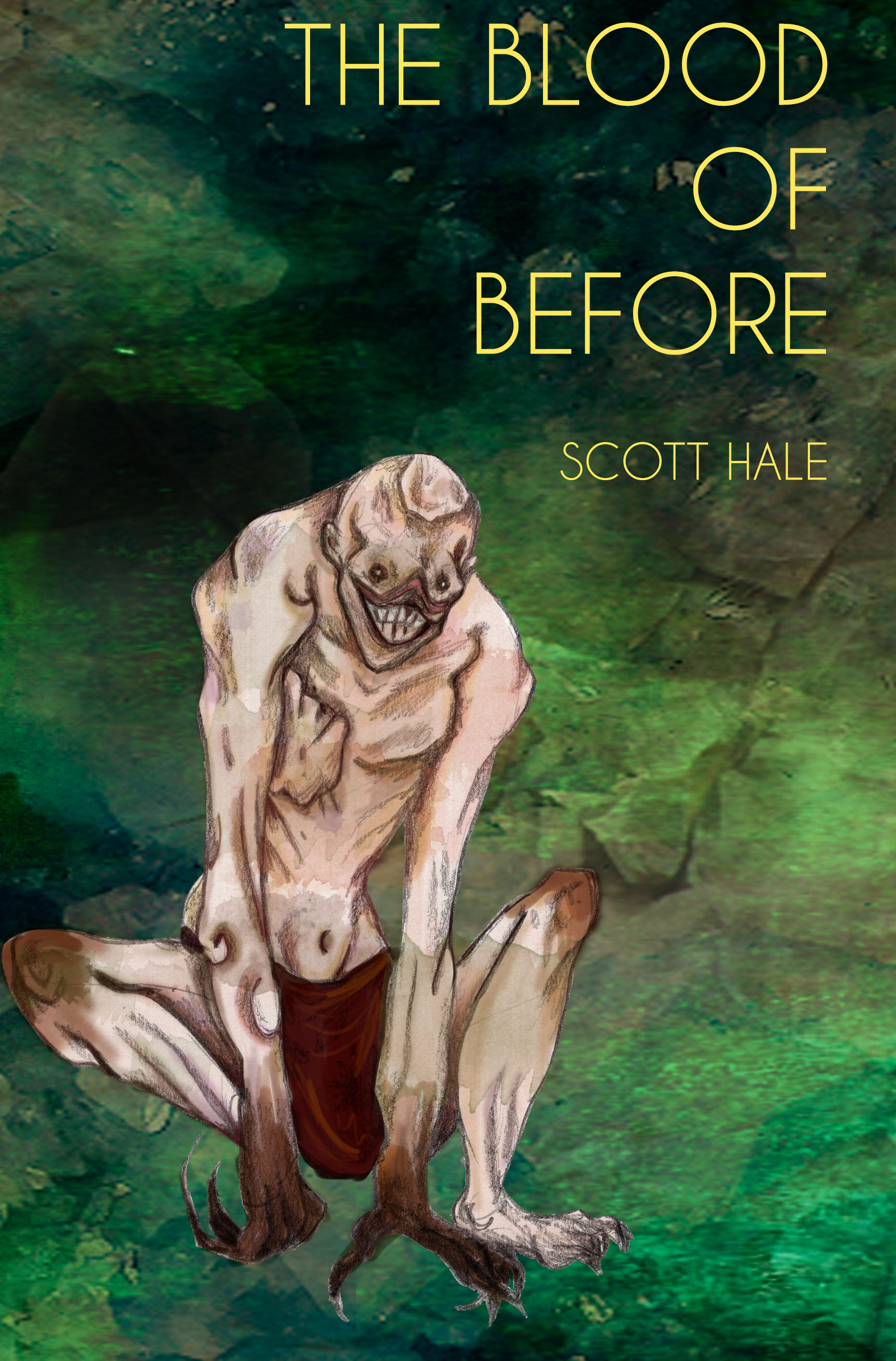 The Blood of Before by Scott Hale is an anthology of six interconnected horror stories that take place before The Bones of the Earth series.

A mother, called across the Victorian countryside, to return to her family estate and the violent lineage she left behind.

The writings of a supernatural investigator sent to explore a village where people die day by day, and the dead refuse to stay buried.

A college graduate, recently fired and drowning in debt, who agrees to babysit her former professor’s child—unaware she might become the boy’s new favorite plaything.

The egotistical writer of a self-published, self-indulgent horror magazine who follows a lead to a house where a family was murdered, and the murderer who still resides there.

In the depths of a swamp, children are seen carrying body parts to an island covered in satin, and the woman who lies at its center, gorging herself on their fleshy tributes.

A family fractured by hate and distrust come to discover that the grandfa-ther clock they’ve purchased is chiming out madness at the midnight hour, causing their love and hate to come together in one hideous, parasitic union.

From the darkest violence to the blackest humor, The Blood of Before is a glimpse into the horrors that led up to the Trauma and continue to affect the world of The Bones of the Earth.

If The Blood of Before doesn’t make your heart stop…
you’re already dead.

The Cults of the Worm 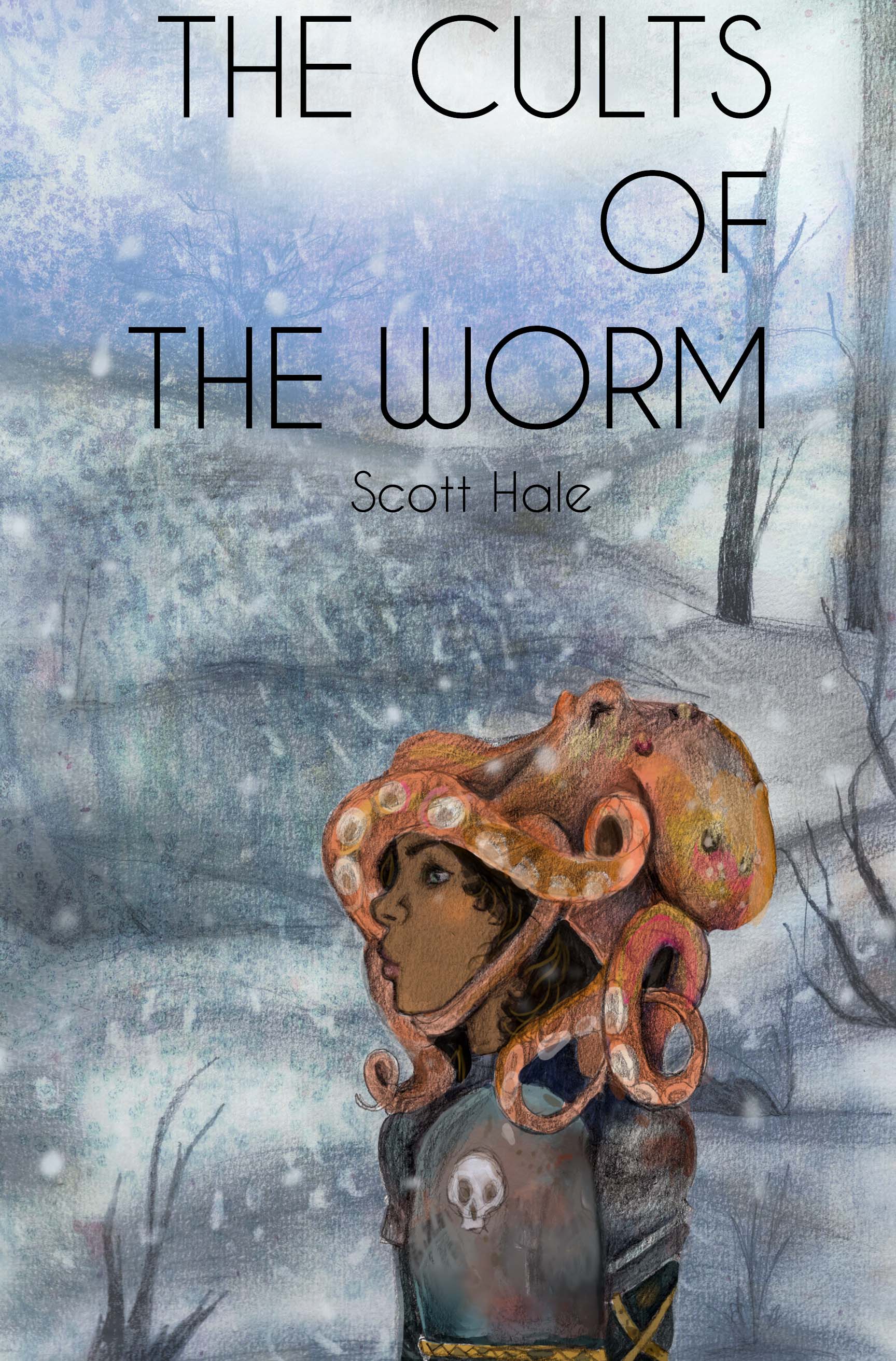 Separated by distance and ideology, Aeson and R’lyeh still share one common goal: to save Vrana from the Void.

But the world has changed.

King Edgar’s new religion, the Disciples of the Deep, has spread throughout the continent, converting people into the living embodiments of its twisted beliefs.

While the Holy Order of Penance has forsaken its self-induced isolation, and with an army of thousands, moves to reclaim their flock and make permanent their presence on the mainland.

But with every conflict, there are more terrible things hidden within the carnage.

The rumblings beneath the Ossuary’s sands. The monstrous multitudes pouring out of the Nameless Forest. The vermillion veins lifting out of the land, as if by some unseen puppeteer’s hand. Corrupted and Night Terrors who bleed blue light from their eyes while working collectively towards an unknown goal.

Even worse are the secret songs rising up out of the Earth’s bloodied bowers, from the growing Choir and its two cruel conductors.

To rescue Vrana, Aeson and R’lyeh will have to sacrifice everything they were and intended to become. They will have to flay themselves time and time again on the terrors between them, until nothing remains, because in the end:

“Flesh… makes fiends of us all.”

The Agony of After 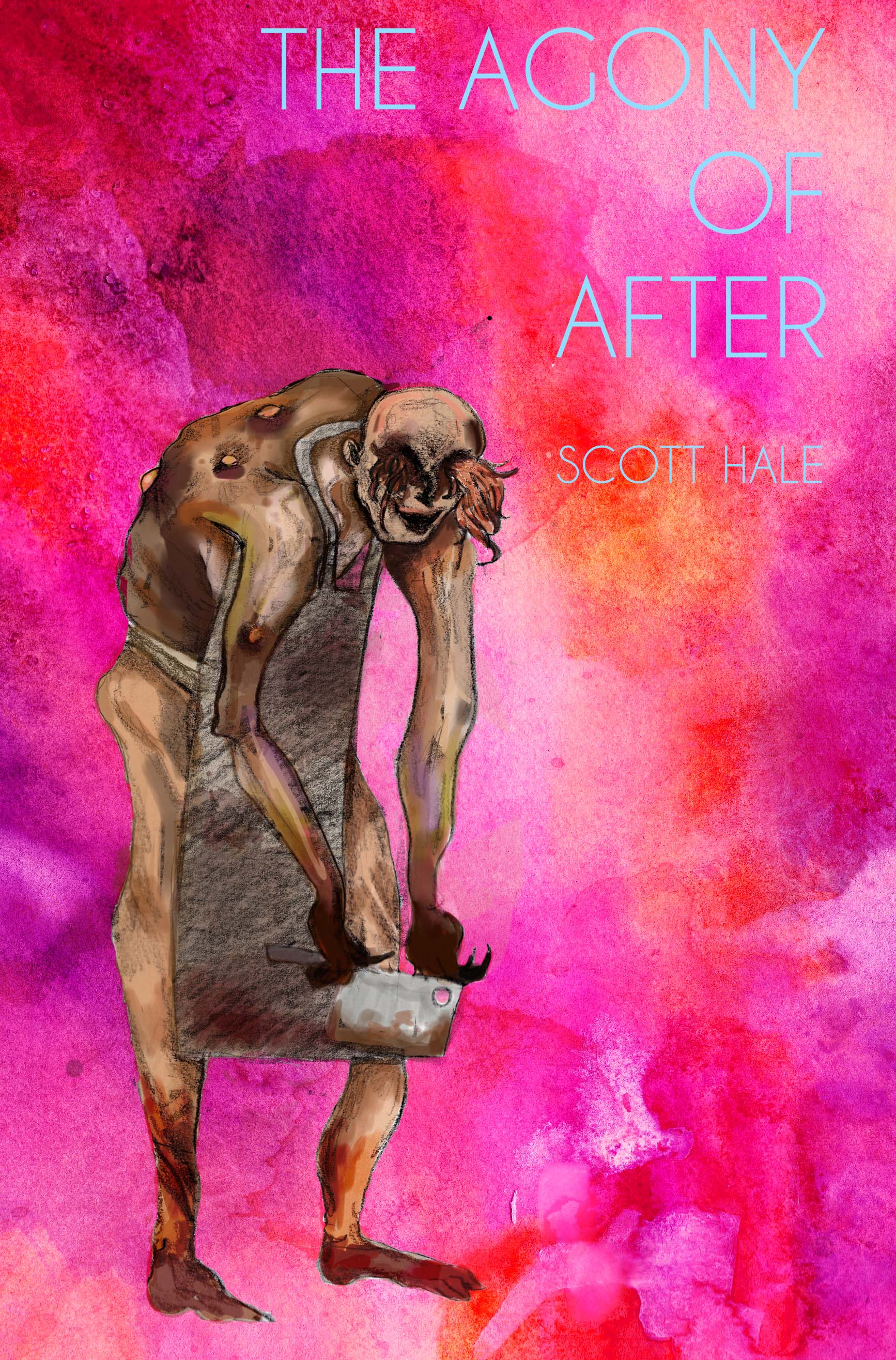 The Agony of After
by
Scott Hale

is an anthology of four interconnected horror novellas that take place after The Blood of Before and before The Bones of the Earth series.

A social worker arrives at a low-income housing complex for a routine intake, only to discover it will be anything but, as he is given a firsthand account of his client’s own form of therapy for the world itself.

A group of twenty-somethings who take pride in their ability to label and judge others discover their LGBTQIA community has become the target of a series of hate crimes by a culprit who appears motivated by the writings of their peerless leader.

The community of Bedlam is shaken as four children from four separate families are abducted on the same day, at the same time, in the same neighborhood, without any witnesses or apparent motives.

A wanderer with a memory longer than his lifespan drifts across the Trauma-wracked wasteland of Earth, finding companionship and purpose where he can, until he is taken in against his will by a creature with nefarious plans for the distant future.

Horrific, satirical, and necessarily uncomfortable, The Agony of After is a realization of what followed the events of The Blood of Before, and a pivotal piece of the secret history of The Bones of the Earth series. 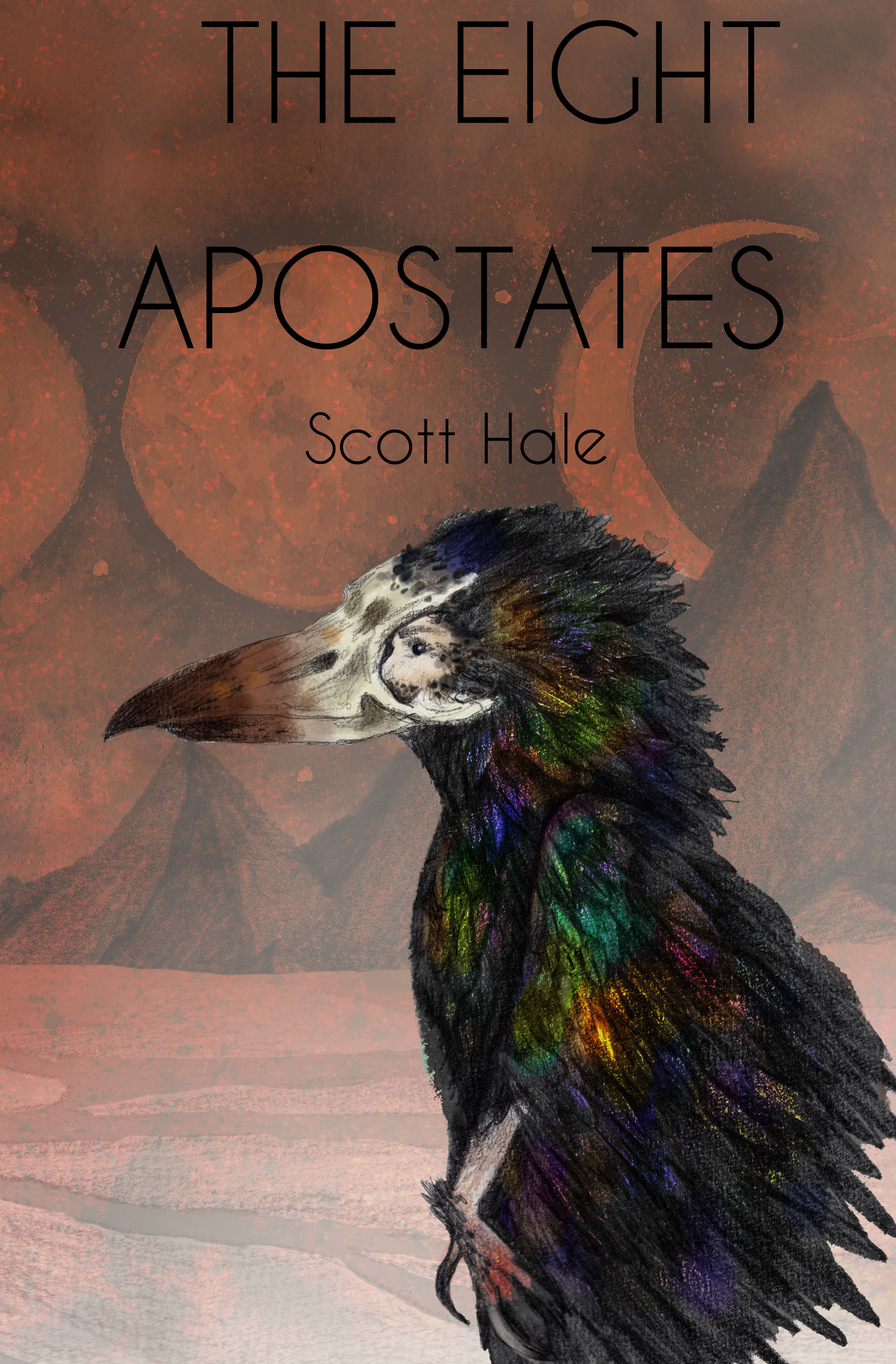 We are the gods we worship.

The final book in The Bones of the Earth series.

All books available at most online retailers, or by request at most local bookstores.