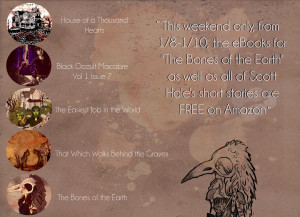 That’s right! I’ll be bombarding people more tomorrow, but until then, save this page and these links.

Good stuff has been happening lately! Bones has gotten a couple new reviews over the course of a few days. And, thanks to my ever-diligent fans, it is now in the hands of a helluvalot more readers. Several these are pretty highly ranked on Goodreads as well.

“The Easiest Job in the World” and “Black Occult Macabre Vol. 1, Issue 7” have been rewritten. At last, it’s over! Now they need to be edited and updated on Amazon.

“The Bones of the Earth” has had several grammatical issues corrected. Paperback and eBook updated, but I’m sure there are plenty more errors to root out. That’s what happens when you self-publish, I guess.

Finally figured out an important question I’ve been asking myself about the Worms.

From now on, it’s “Three Heretics” all day err’y day until it’s in your hands.

So, apparently, it was Rob Zombie week this week? Didn’t even realize this until now, when I started thinking about all the movies we’ve seen this week.

House of a 1000 Corpses: How the hell did I not realize my short story sounds almost like this movie’s title? It took me like a year to realize it. Whatever. Horror prides itself on ripping off things. Pretty good movie. Not my favorite. If anyone should’ve directed the Texas Chain Saw Massacre remake, it should’ve been Mr. Zombie.

Lords of Salem: Tied with Devil’s Rejects for being one of my favorite Rob Zombie movies. The story isn’t anything special. If you’ve seen any satanic/witch movies, you’ve seen this one. But the direction is fantastic and the atmosphere delicious. Rob needs a little help with his writing (I’m available, fyi), but his direction is boss nasty.

Halloween: Rob Zombie’s Halloween. I don’t really much care for him explaining Michael’s backstory. But of all the aspects of the movie, it’s easily the best. The parts where he’s actually remaking John Carpenter’s film are kind of boring and poorly paced. Just there to be there. There are some good things here. It’s not a terrible movie. Lots of quotable lines. Joe Grizzly is the best.

Halloween II: Rob Zombie’s sequel. Totally fucking weird movie. I don’t mind the abstract nature of it, but I wished some of it would’ve been introduced in the first movie. It makes Michael’s motivation too similar to Jason’s. I do like the dark and brutal tone of the movie, and again, it looks fantastic, but I don’t know. Again, I don’t hate it. But it could’ve been more. This one is more watchable for me between the two, as it is more representative of Zombie’s vision, good or bad.

The Collector: Hannah has been wanting to watch this for the longest time. A good movie with a cool premise. Has a nice look to it. Enjoyable, despite some similarities to Saw.

The Collection: An Aliens-esque sequel in that it’s more action-y. I didn’t care for it the first time I saw it, but it’s grown on me since. I’d like to see a third movie.

Vampire Hunter D: Haven’t seen this in a bazillion years. The animation is amazing and the world, oddly enough, is very reminiscent of “Bones of the Earth.” Highly recommended.

Furious 7: Ah, pretty good. I enjoy watching these more with my brother than myself. The ending is pretty emotional, no lies 🙂

Sleepaway Camp III: My least favorite Sleepaway camp I’ve seen so far, but I still love it. Watched it again recently and it grew on me. Angela is an inspiration to us all.

Bloodborne: Playing this again in preparation for the upcoming DLC. One of my favorite games ever. I absolutely love From Software’s games. They are huge inspirations to me and my work.

Soma: Don’t have it yet. But I will tomorrow! Looks so much fun. 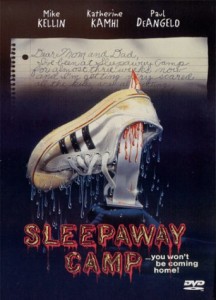 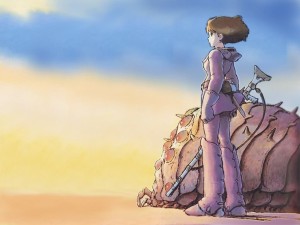 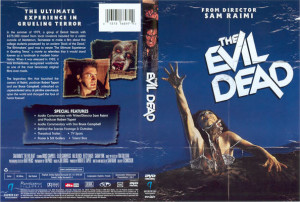 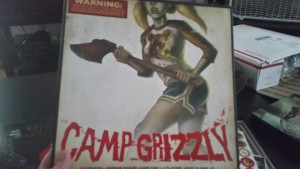 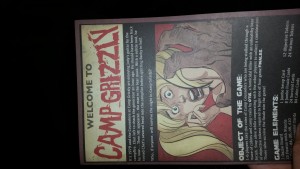 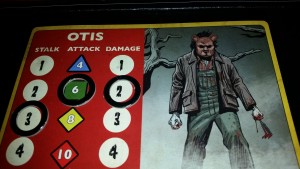 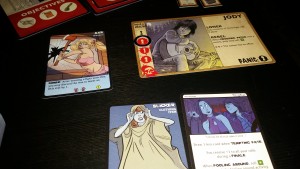 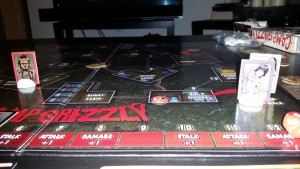 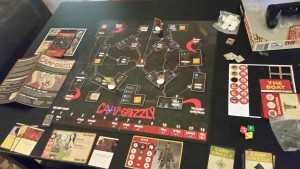 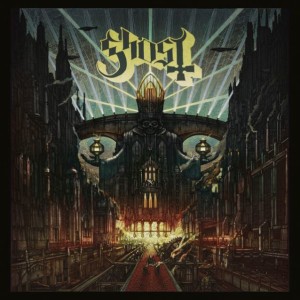 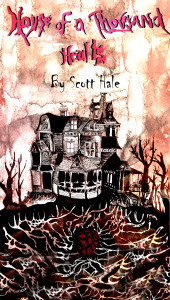